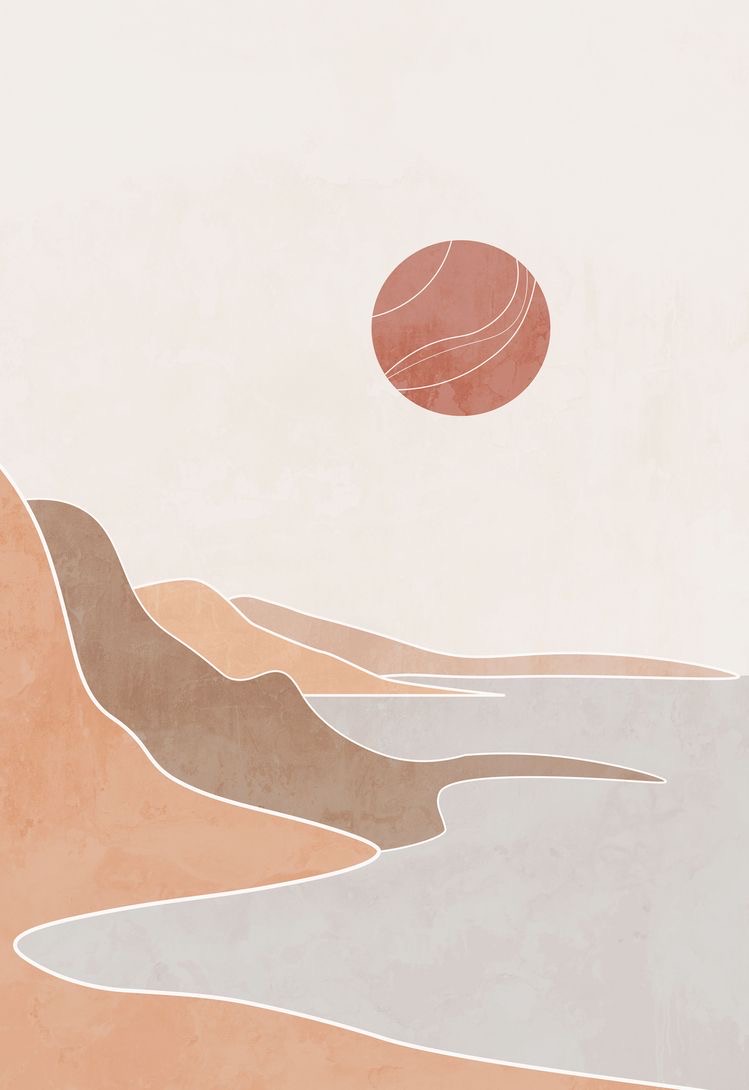 1 commentJuly 24, 20203 min read
Allah has given us yet another opportunity to get closer to him and also to be gifted with more of His mercies.
Alhamdulillah for all the social media reminders with regard to the virtues of Zhul Hijjah. One of the SIGNIFICANT months on the Islamic Calendar gifted to us by Allah Azza wa Jalla.
The month of Hajj (Zhul Hijjah), more significantly the first ten days comes with packed rewarding acts of Ibaadah(worship) from increased voluntary prayers (nafil) , tasbih (calling the praise of Allah) , sadaqat (giving charity) , keeping ties, umrah, hajj, fasting, Qira’a (recitation), Sacrifice, etc.
The Scholars say ,what Allah meant by

“And the ten nights’ (suratul fajr)

was referred to this great month.When Azza wa Jalla swears by something He created ,it’s such a big deal. These ten days Scholars say are the most virtuous of days, therefore ,worship should be increased.
The Prophet SAW also mentioned that “these 10 days are the best days in the world”.
Some of the virtues we should increase as we have in the Hadith of our beloved SAW and also are more beloved to Allah include : increased Tahleel (Laa ILAHA ILLALLAAH ), takbeer ( Allah Akbar) and tahmeed (Alhamdulillah ).
The importance of uttering these azhkar can’t be overemphasized.  It’s really a big deal because the Prophet stated in a sahih Hadith that, it is part of beloved acts to Him(Allah)!  Allahu Akbar.
Righteous actions in Zhul Hijjah  are fasting in the first 9 days of Zhul Hijjah which is more beloved to Allah than righteous actions in the last ten days of the blessed month of Ramadan.
Let’s strive to fast on some days and especially on the 9th day if we can’t fast for all 9 days in shaa Allah.
The recitation of the Glorious Qur’an should be increased as well in these days as it increases our closeness with Allah SWT and keeps the accursed Shaytan far away from us.let’s be generous with it.
It is an example from the guidance of our Beloved Prophet SAW for both men and women to utter the TAKBEER. It is recommended for men to utter it loudly in the mosques, homes, etc and women to lower their voice.
Another important virtue is Udhiya – Sacrifice ,which is on the tenth day. It is a Sunnah Mu’akkadah (confirmed/strong ) for a person who can, to sacrifice on behalf of himself and members of his/her household.
Other virtuous acts include:
Performing good deeds,Generally
Not forgetting performing Eid Prayers.
May Allah accept our acts of worship and keep us guided. Aameen.
Tagged asAllah, Faith, Hajj, Muslim, Takbeer, Ten days, Ummrah, Worship
Share:FacebookTwitterRedditPinterestEmailGoogle+LinkedInWhatsApp 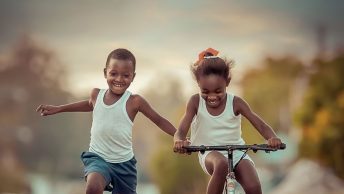